Converting a string to a number in javascript

At work we develop, design for and install digital signage screens for our customers. A couple of days ago, I was asked to round the wind speed number in the weather forecast displayed on a screen for one of our customers. 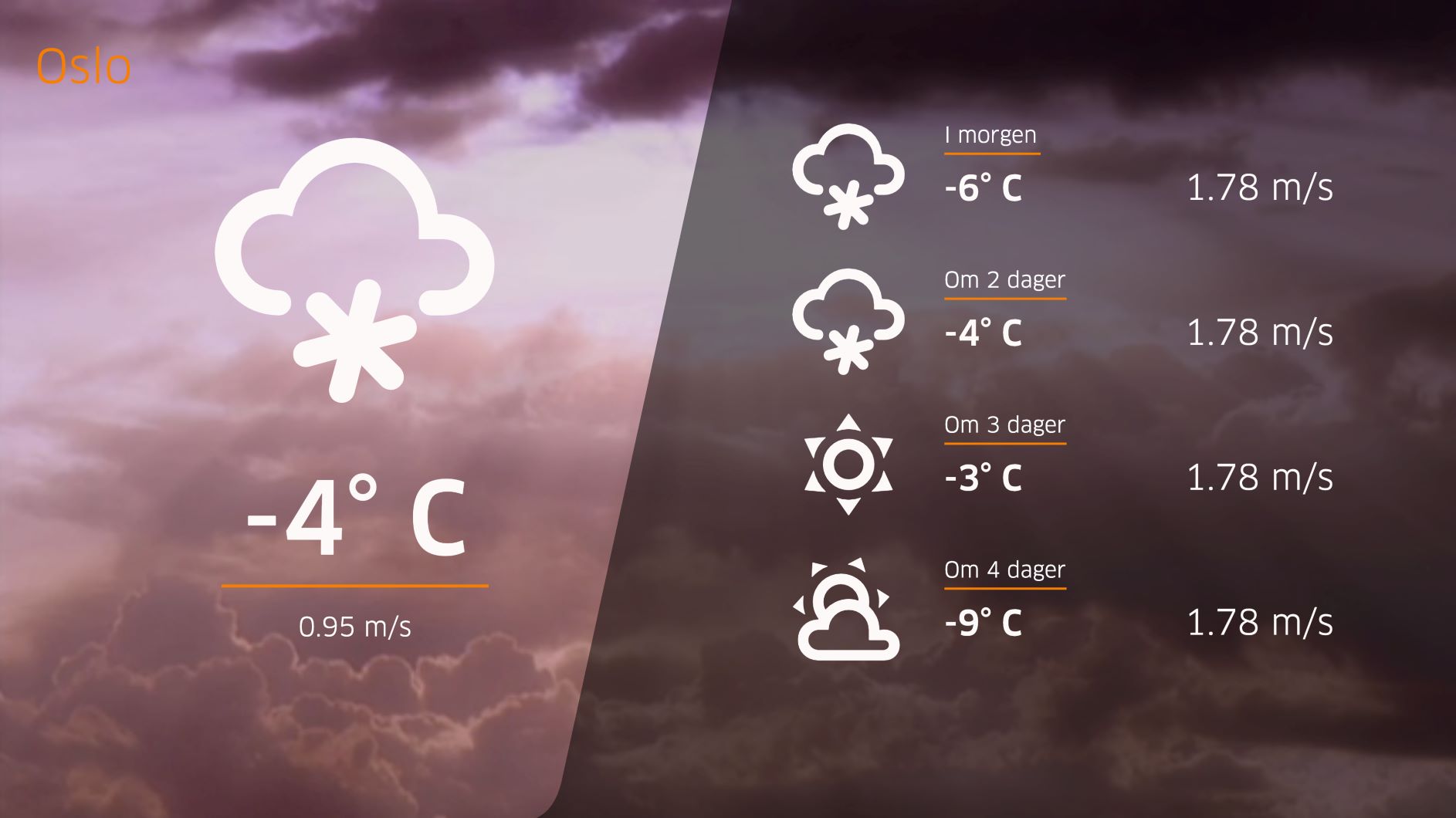 The client did not want to display the wind speed with descimals.

The weather data was fetched via an API, and the programming was pretty easy. I had to collect all the instances of wind speed, convert the strings to numbers, round it and put it back in: 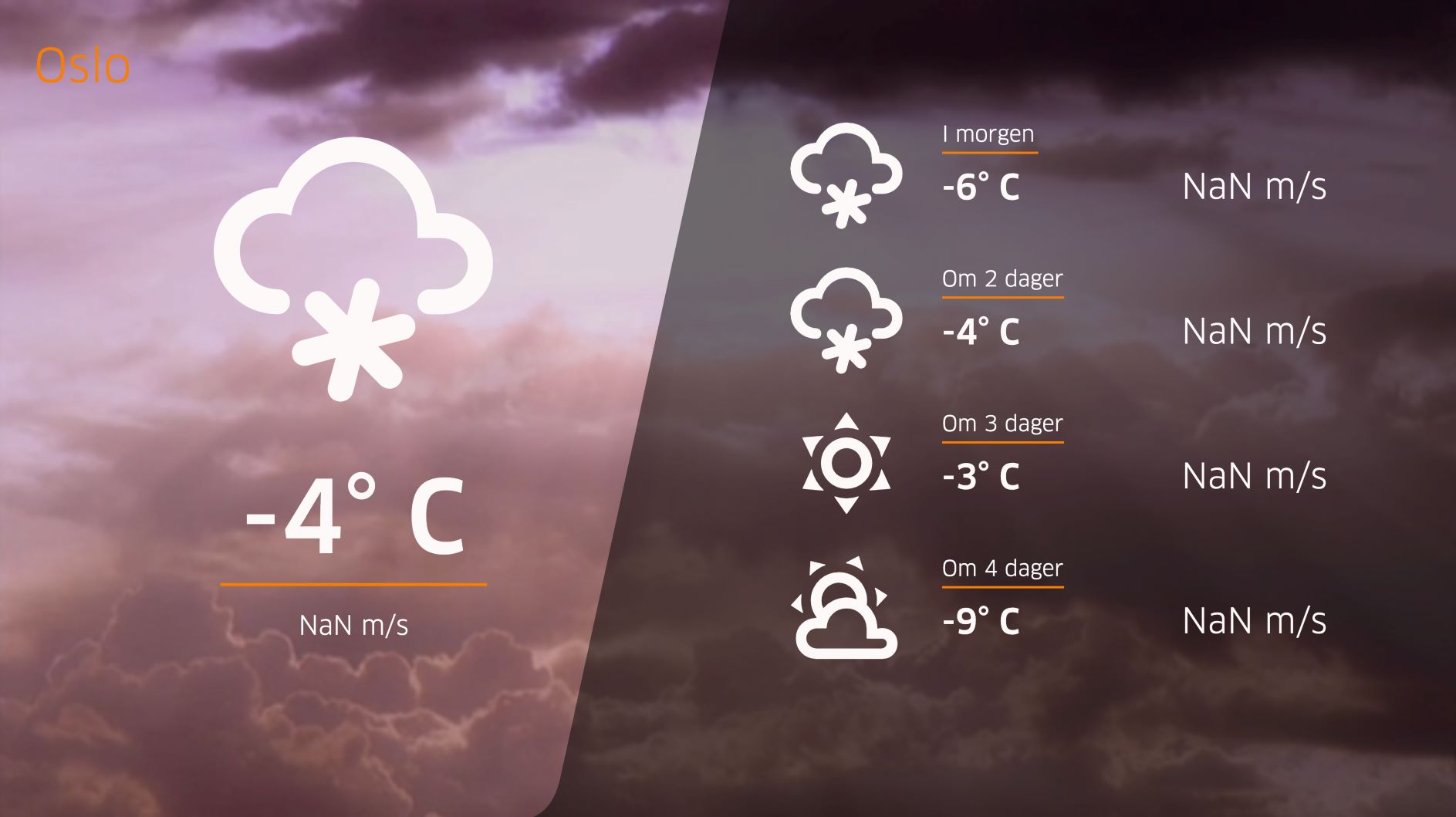 This is what greeted me today. A forecast with no wind speed.

No one had tinkered with the code or changed the template. I deleted the code, wrote it again, and renamed the class of the DOM objects without luck.

While Number() resulted in a “NaN”, parseInt() and parseFloat() gave me a number, but it was just the first decimal; 1.78 returned 1. That’s when I discovered something interesting.

After a lot of trial and error, I had (another) facepalm moment (there are a lot of those when learning to code).

The data in the API had changed. Can you spot the difference from this image and the first? 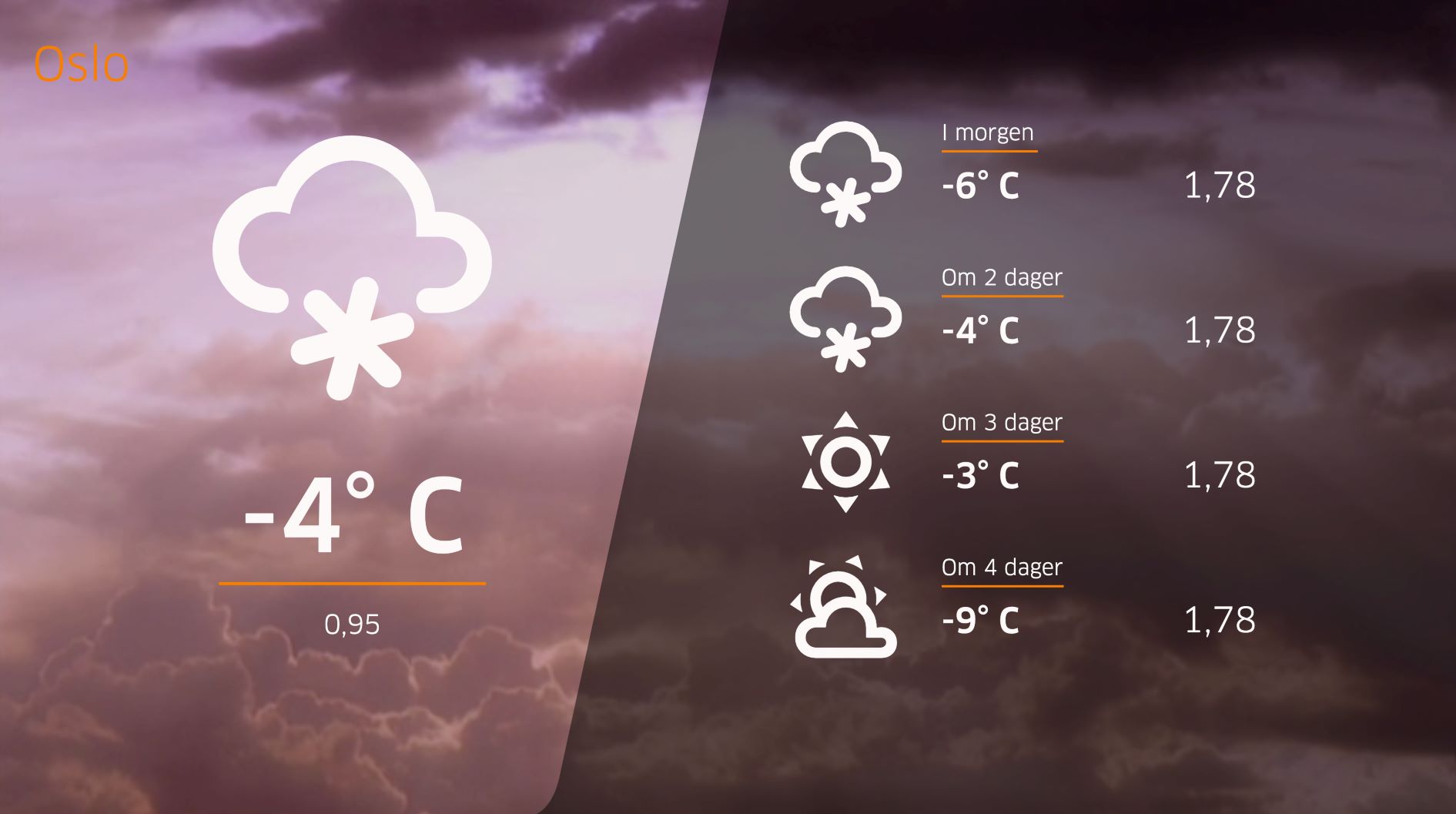 There was now a comma (,) and not a dot (.) separating the numbers.

After realizing this, all I had to do was to convert the comma back to a dot.

What did I learn?

As we can see from the code above, Number() is a less consistent choice.